New report from cross-party MPs calls on Government to ‘show leadership’ in the face of escalating climate crisis.

The Government’s vague flood defence objectives are leaving English homes and businesses vulnerable to climate change. In a report published today, MPs from the House of Commons Environment, Food and Rural Affairs (EFRA)  Select Committee call on Ministers to commit to a clearly defined flood resilience objective, ensuring better protection of the 5.2 million properties currently at risk from flooding.

In light of ever more frequent and severe storms, the report stresses the urgency of the task, and highlights the need to provide long-term funding for the maintenance of existing- and new- flood defences, to match its capital commitment. Following the Committee’s consultation with representatives from flood-hit communities, the report also examines the mental health impacts of severe flooding, calling for an action plan addressing this alongside the economic and physical effects.

Scrutinising existing approaches to managing flood risk, including schemes for sustainable drainage and working with nature, the report recommends that the Government:

“It’s time to accept that severe weather events like Storm Christoph are the rule, not the exception. The Government’s commitment to net zero demonstrates its willingness to act on the climate crisis, but it must recognise that in protecting homes and businesses from flooding, we are playing a long game.

“If the Government will not set well-defined targets for flood resilience, it will waste millions of pounds playing catch-up. We must accept that as floods are here to stay, so must be the defences we build. Long-term funding is needed, committing to the maintenance of existing- and future- defences. Meanwhile, local authorities lack the competencies and resources they need to factor flood projections into planning and development decisions. This must be addressed.

“Affected communities told us about the support vacuum they felt in the aftermath of flooding. The waters receding do not repair the psychological, economic and physical impacts of flood damage. It is high time that the Government recognised this, and work with local authorities to properly resource mental health services for when the blue lights go.”

SMPs – Supplementary Guidance for their ongoing maintenance and delivery 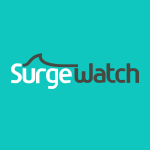 SurgeWatch: a user-friendly database of coastal flooding for the UK 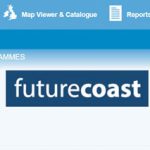 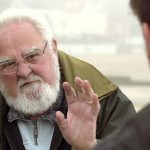 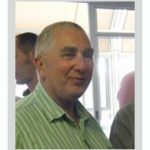 A Tribute to Professor Andy Bradbury 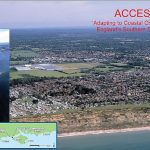 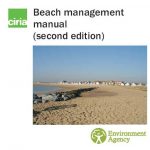 ← SMPs - Supplementary Guidance for their ongoing maintenance and delivery