Background and relevance to SCOPAC

Sea-level rise is one of the most certain and costly implications of climate change. Rising sea levels threaten many low-lying coastal areas in many ways, including raising extreme sea-level events. Extreme events can give rise to serious coastal flooding and erosion. Understanding long-term changes in both mean and extreme sea levels is therefore vital, to inform future coastal management and planning.

Historic tide gauge records are an irreplaceable source of data for estimating rates of past sea-level rise on a multidecadal to century timescale. However, long tide gauge records are scarce along the SCOPAC coast, with most existing tide gauges having records starting in the 1990’s. A potential source of long-term sea level data is the Poole Harbour gauge. At the time of writing this only had digital data back to 1990, however, paper tidal charts existed back to 1927.

The SCOPAC region has been widely affected by storms and high tides such as those of 2013/14, and a long sea level record is one way of scientifically setting these into context with other extreme winters and climate change. The Poole sea level record also has direct relevance to projects delivered under the Poole & Wareham FCRM strategy study (2013) and could provide an additional dataset for habitat mapping exercises related to past and future changes. The data may also provide a useful reference point for climate change and sea-level rise on a number of large capital projects across the SCOPAC region that are currently forecast on the EA Capital Investment Programme.

SCOPAC and the Environment Agency have sponsored this research with the aim being to digitise the historic tidal charts at Poole Harbour dating back to 1927, resulting in a 93-year sea level record from 1927-2019. This would become the longest sea-level record for the SCOPAC Region, and one of the top five longest records in the UK.

Manual digitisation of tidal charts is, however, time-consuming and expensive. Therefore, Dr Haigh and his team developed an innovative algorithm to automatically extract sea level time-series from tidal charts (see Figure 1 and 2 for the Margate tide gauge record). This algorithm requires some user input, but reduces the time to digitise a single chart (contain 1 week of data) from more than 1 hour down to 5 minutes. 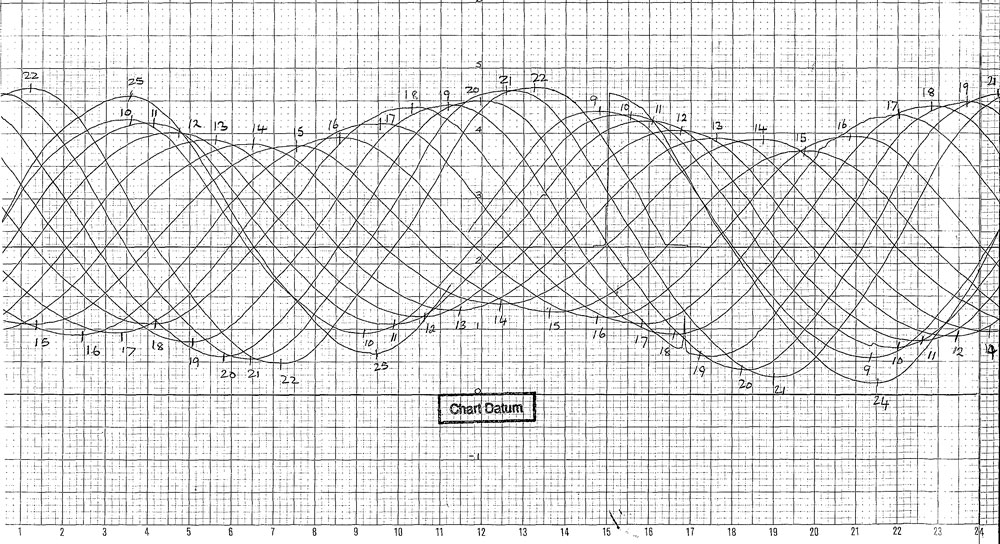 Figure 1: Example of a tidal chart at Margate, Thames Estuary 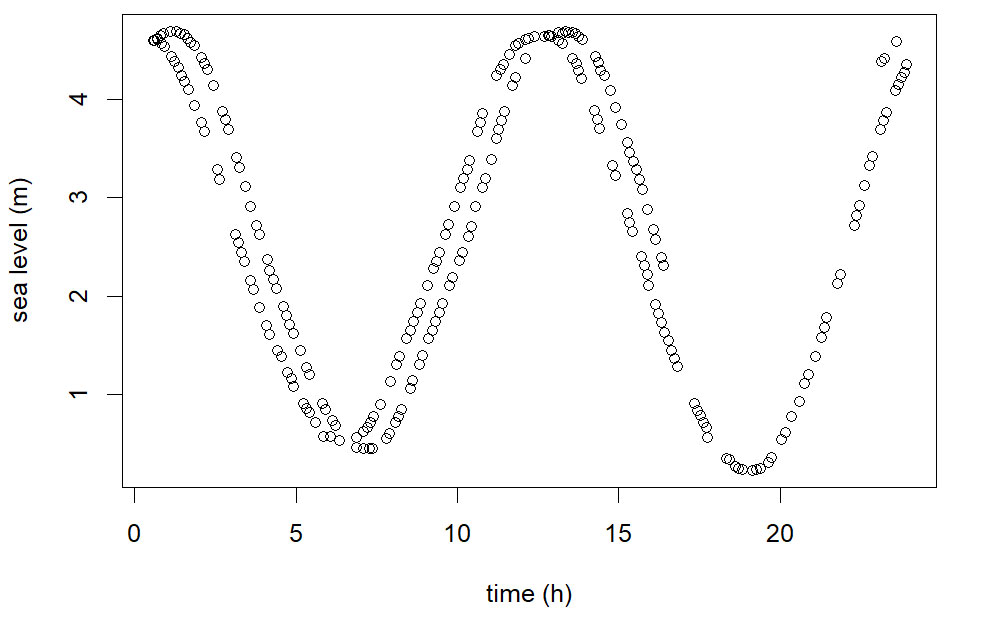 Figure 2: Extraction of 2 days of a sea level trace using our algorithm

The SCOPAC minor fund contribution of £4,000 covered part of the costs of scanning each image and running the algorithm for each weekly chart. Once the data is extracted it exists as a time series that can easily be viewed and analysed. The data will be made freely available as part of the project, along with the report below.

“First, for the periods 1927-1938, 1962-1964, and 1974-1979, we digitised the full tidal curve at Poole Bridge to produce high-frequency (hourly) sea level values. To do this we scanned every daily chart and used the new algorithm to trace the chart line and output the high frequency sea level record. The charts for the period 1965-1973 were scanned but not yet digitised in this way because these charts contained multiple lines and our algorithm is not yet able to read multiple lines. For this period, weekly maximum were manually recorded instead. Second, weekly maximum were also manually recorded for the period 1954-1992 for Custom House Steps and for the period of 1947-1956 for the tidal charts that do not have a specified location. Additionally, the charts for the period 1954-1961 and 1981-1992 (Custom House Steps) and 1947-1956 (unknown location) have also been photographed in order to keep a digital record. 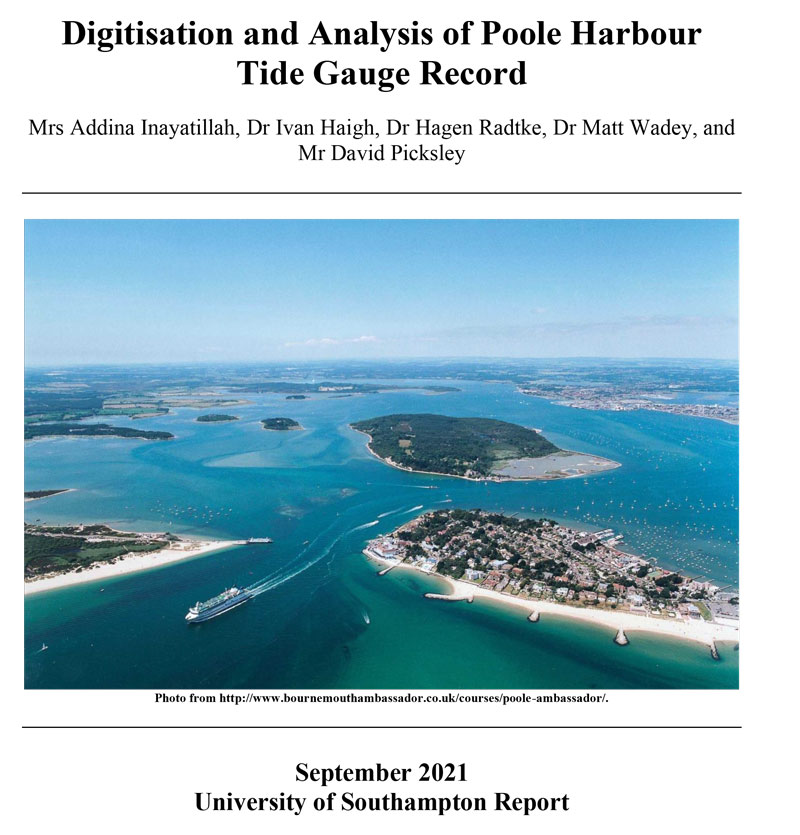