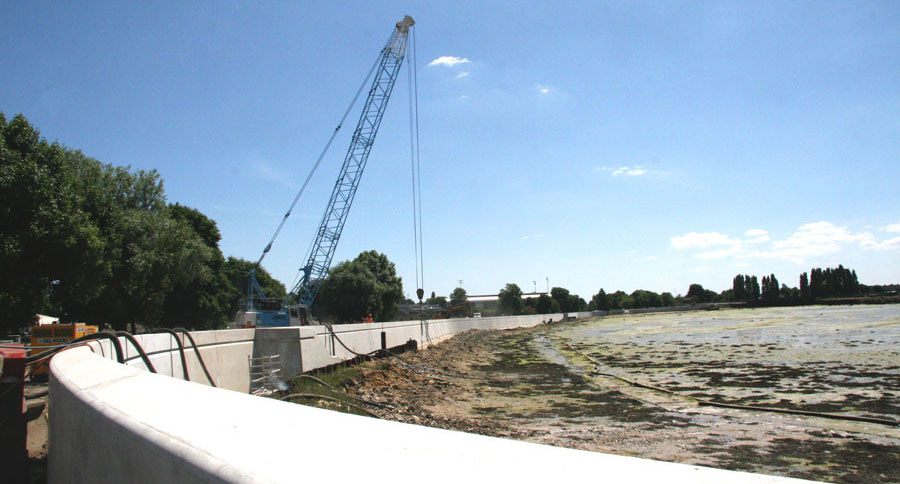 The event was held at the Mountbatten Centre with presentations in the morning before taking delegates out in the field to view the third phase of the North Portsea Island scheme at Tipner. The field trip was led by the Eastern Solent Coastal Partnership (ESCP) who introduced the background to the Partnership and the two schemes in Portsmouth (see presentations below).

The North Portsea Island Scheme covers 8.4km of coastline from Tipner through to Milton. Most of the area is low-lying and many of the current coastal defences are approaching the end of their effective lives. Predictions also indicate that sea levels are set to rise by up to a metre over the next 100 years, meaning the flood risk to the area will increase. The new scheme is designed to a 1 in 500 year standard of protection against flooding (plus allowance for climate change to 2100), reducing the risk of flooding from the sea to over 4,200 homes over the next 100 years. The scheme is being carried out in 5 phases, 2 of which are now constructed.

The Southsea Coastal Scheme is responsible for delivering new flood defences along 4.5km of seafront, from Old Portsmouth to Eastney. It will reduce the risk of flooding to over 8000 homes and businesses in Southsea for the next century. The work will transform the seafront for future generations alongside protecting the heritage that is so important to the people of Portsmouth. It also aims to help stimulate further regeneration in Southsea and create a more vibrant place for residents, businesses and visitors alike. 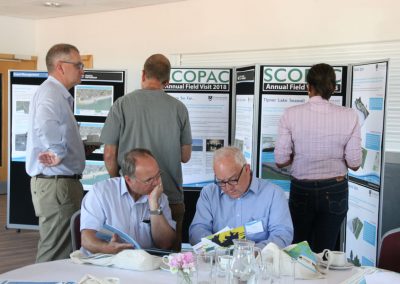 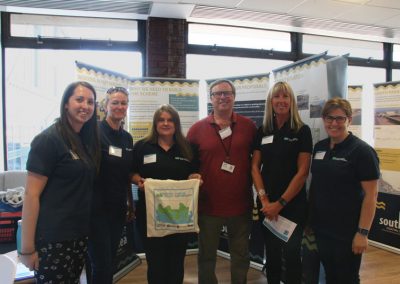 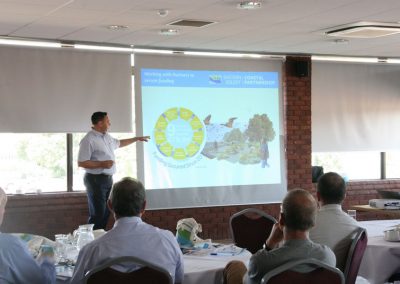 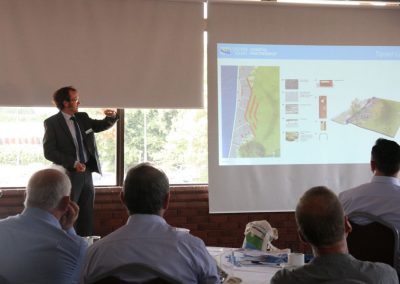 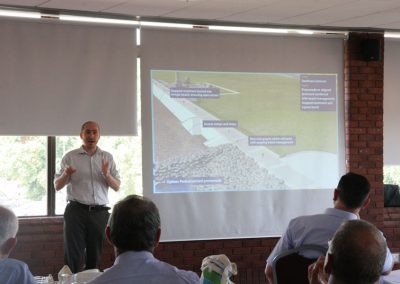 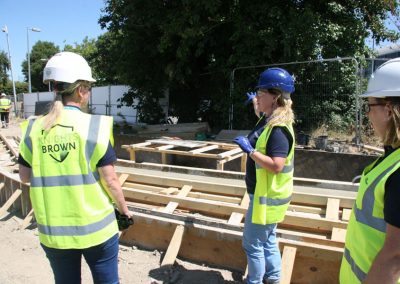 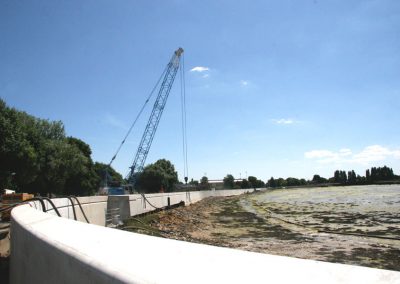 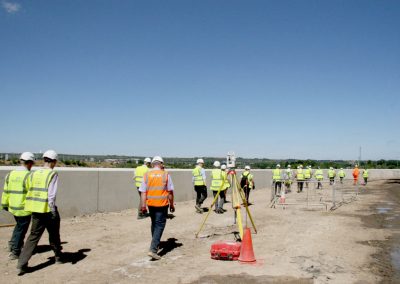 Delegates with full PPE on site

Delegates with full PPE on site

SCOPAC would like to thank the speakers for their excellent talks, Caroline Timlett for taking delegates out in the field and the ESCP for organising such an informative day.