The 2012 SCOPAC field trip for elected members and officers was to Hurst Spit in the West Solent.

The site was chosen as it encompasses a wide variety of coastal management topics such as the 1996 replenishment scheme, designated inter-tidal and vegetated shingle habitats, the offshore Shingles Bank and North Point used for sediment recycling. In addition, the site has an interesting history and is surrounded by artefacts of archaeological significance.

Approximately 40 delegates attended the morning which commenced with a ferry trip from Keyhaven to Hurst Castle.

Councillor Roger Elkins (Chairman of SCOPAC) introduced the event followed by Professor Andy Bradbury (Chairman of the Southern Coastal Group) who provided the context of the day.

Delegates visited the west wing of the castle where Professor Andy Bradbury gave a talk on engineering of Hurst Spit, followed by Peter Ferguson’s talk (New Forest District Council) on maintenance of the spit to reduce the likelihood of overwashing and breaching events.

There was also a tour of the castle’s history led by Sean Crane (Hurst Castle manager) and a talk by James Brown (New Forest National Park) on the archaeological importance of artefacts surrounding the castle. 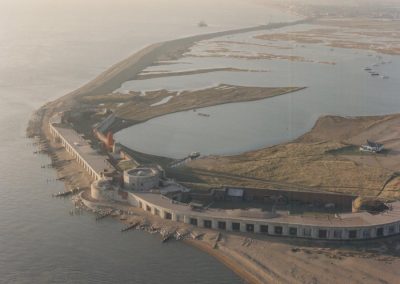 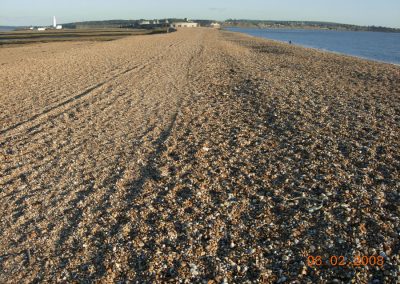 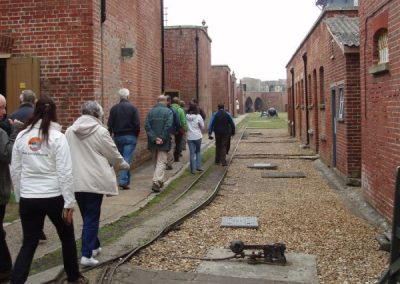 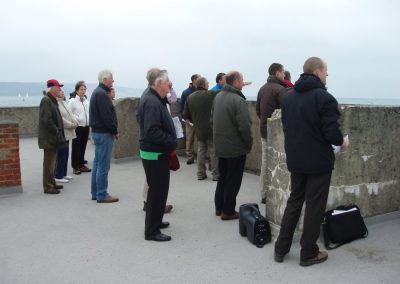 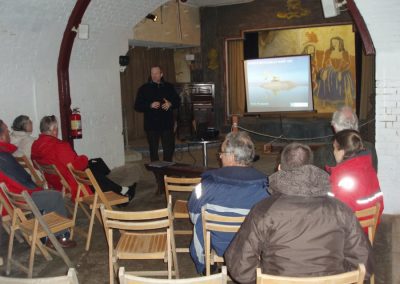 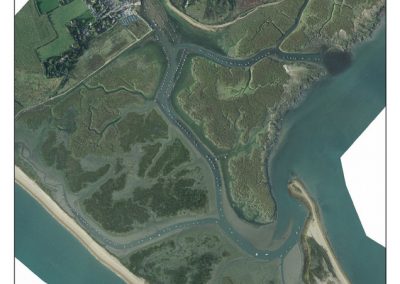 SCOPAC would like to thank the speakers for their excellent talks and Hurst Ferries for their hard work in helping the event to run smoothly.